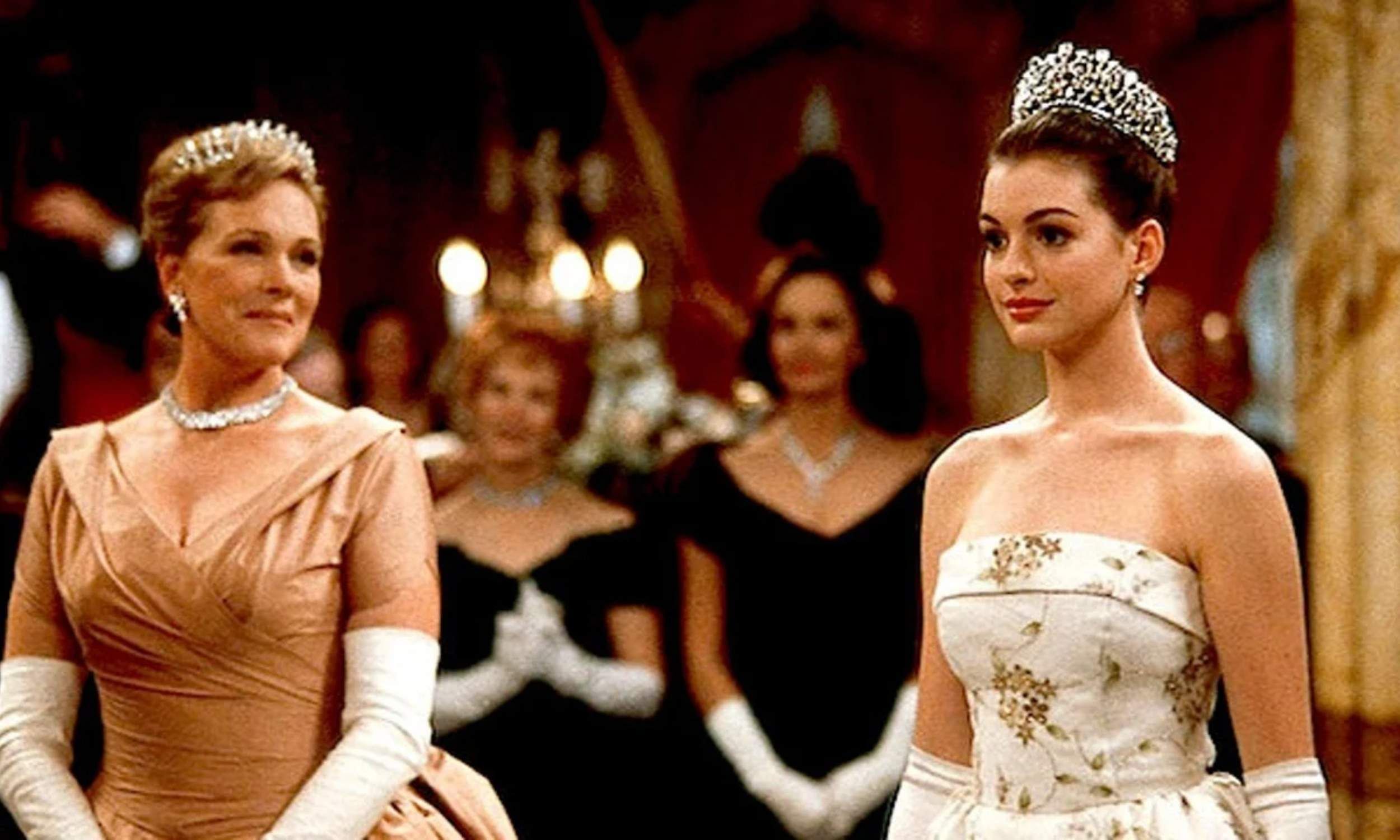 Fans have been excited about the third instalment of The Princess Diaries being underway. We had earlier reported that Anne Hathaway wishes to reprise her role as Mia Thermopolis in this part too. Speaking to People about the development process of the film that has been happening for a while now, Anne said, “It’s a process that requires patience, and so everybody should consider themselves a part of the movie business now because this is how long it actually takes to make things.”

It was in November when the makers of The Princess Diaries confirmed that the third part is in the making with Adrita Mukherji writing it. Anne, who has not yet officially signed for the film, earlier shared her eagerness to work in the film. Speaking to Entertainment Tonight, the actor said, “I would more than entertain it, I’m pulling for it. If there’s any way to get Julie Andrews involved, I think we would make it work.”

However, after it was announced that the third part was in the works, Julie Andrews said that she might not return to reprise her role of Clarisse Renaldi.

The Princess Diaries was directed by the late Garry Marshall and is based on Meg Cabot’s book by the same name. It is about an awkward American teenager Mia Thermopolis who suddenly discovers her royal heritage and is declared the heir of the fictional country Genovia. The first and second parts were released in 2001 and 2004 respectively.