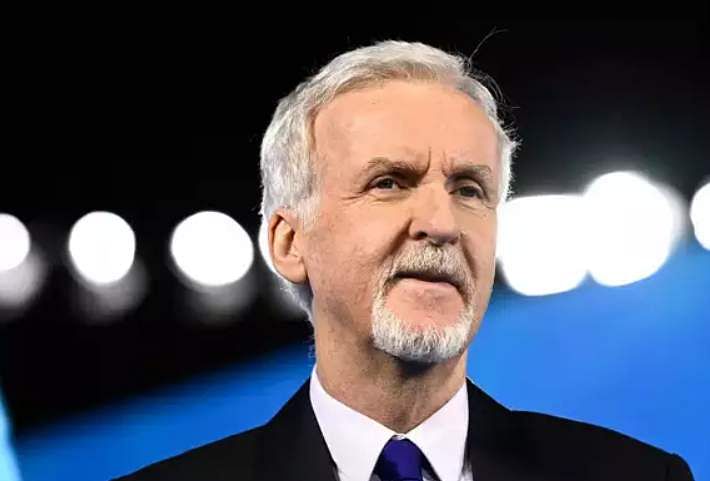 James Cameron’s Avatar: The Way of Water has officially grossed $2 billion at the global box office, becoming only the sixth film to ever achieve that milestone. This led the auteur to a solo club where he is the only filmmaker in history to direct three movies that each grossed $2 billion or more globally.

Avatar: Way Of Water was released in December 2022, and the film is still running in theatres. Meanwhile, James Cameron’s 1997 classic Titanic is set to have a re-release and will be back on big screens on February 10. The film’s re-release will serve as a commemoration to mark 25 years of the film.