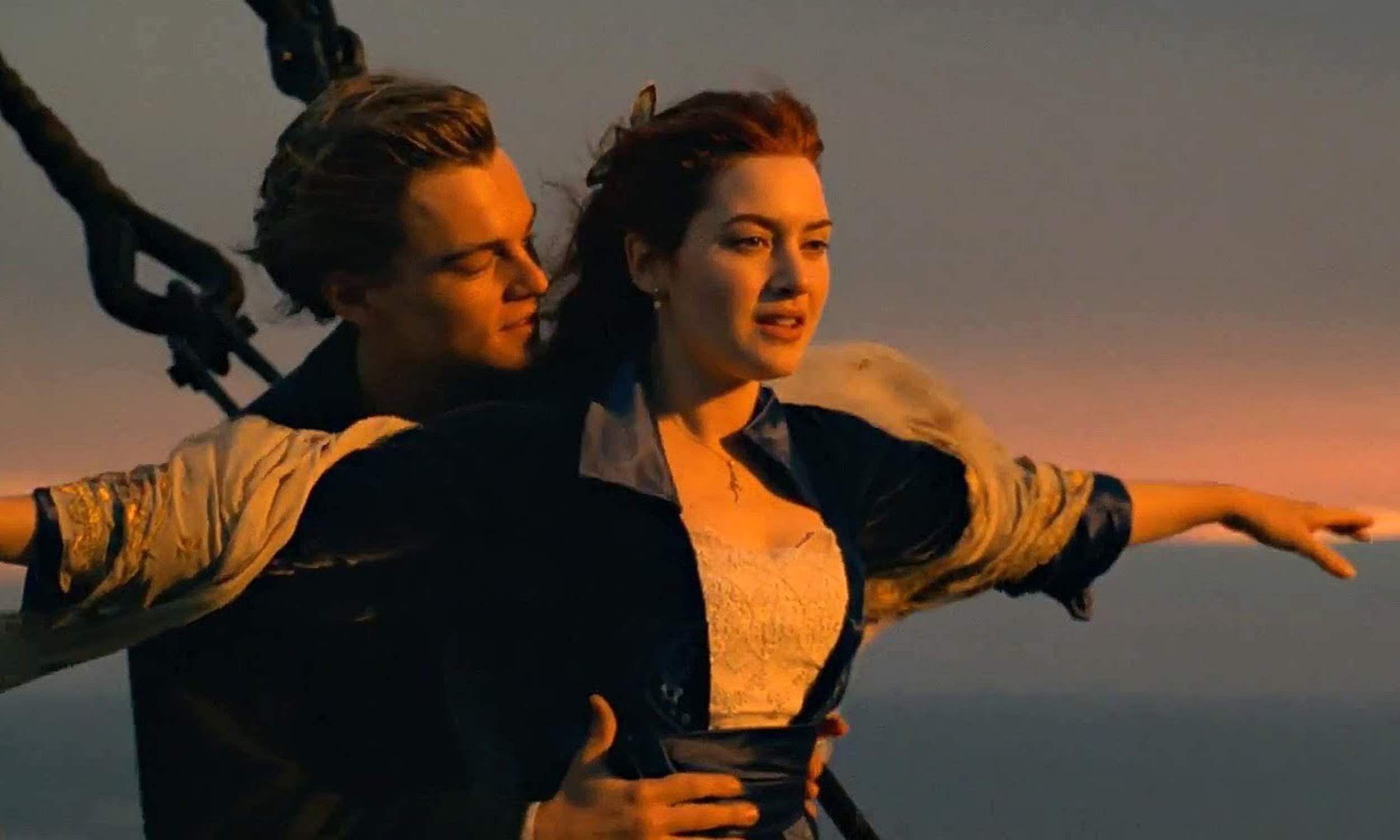 We earlier reported that James Cameron’s classic and iconic film Titanic is set to be re-released on big screens on February 10, marking the month of love and a few days before Valentine’s Day.

The epic romantic saga, starring Kate Winslet as Rose and Leonardo DiCaprio as Jack, was initially released on December 19, 1997. A couple of weeks before its re-release, Cameron, in an interview with SiriusXM’s The Jess Cagle Show, spoke about opting to re-release the film in February, even though it’s not the anniversary month.

He said that the idea behind the re-release is for those who haven’t seen the film yet and also to offer a nostalgic trip down memory lane for others.