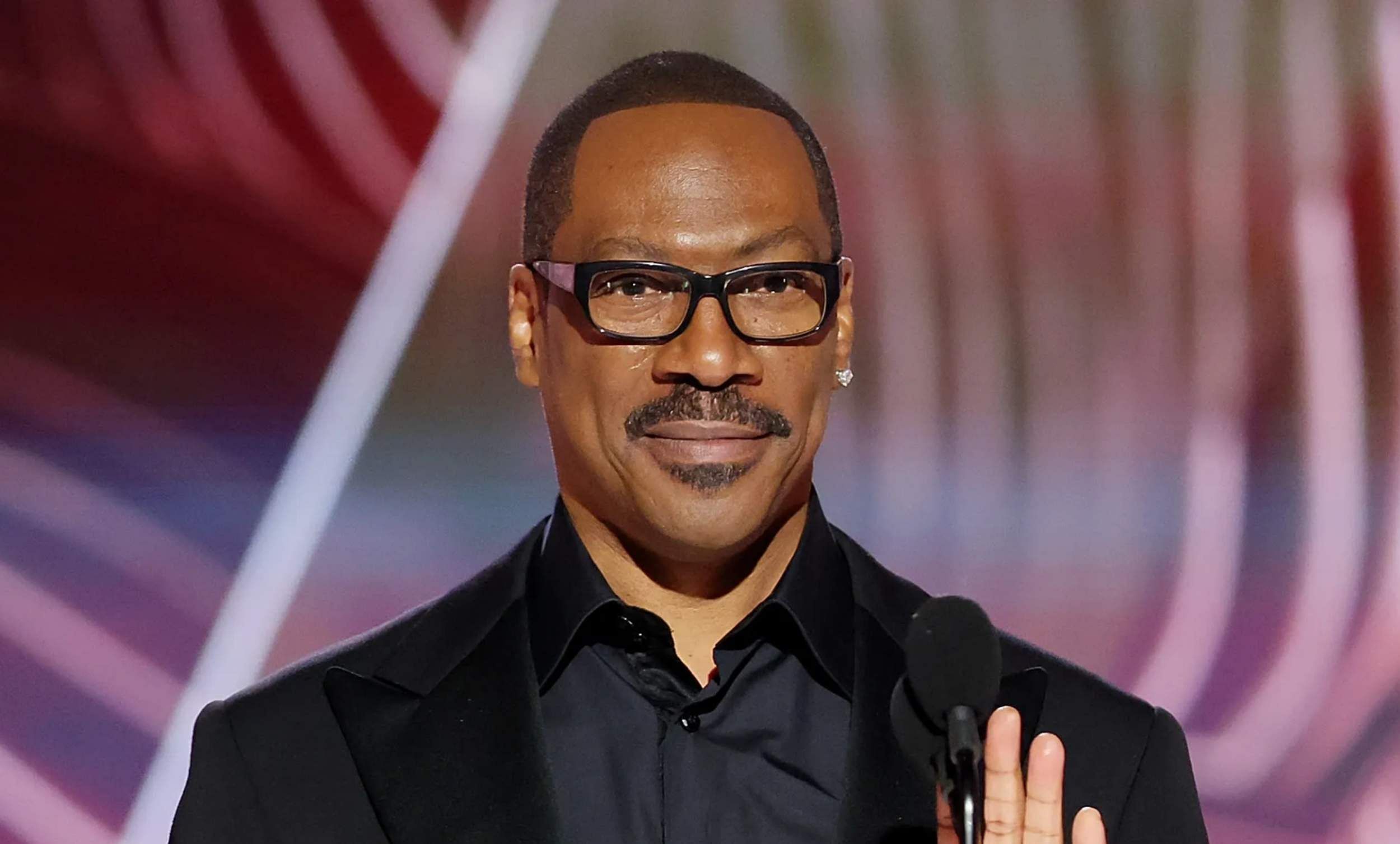 It was earlier reported that the documentary on actor Eddie Murphy’s life is in the works. The documentary titled The Last Stand is reportedly said to trace his memorable stint in Saturday Night Live and his journey to becoming a film star.

Meanwhile, in a recent interaction with Collider, Murphy revealed that he was initially hesitant about documenting his life. However, he later realised that his life story was interesting and that he had a unique career. So he decided to document it.

About choosing how to end the documentary, Eddie said that after collecting the footage, he spent time with director Agnus Wall and producers John Davis and John Fox to work on this part. They then decided that his lifetime achievement award received in 2023 would be the apt milestone to conclude the documentary.