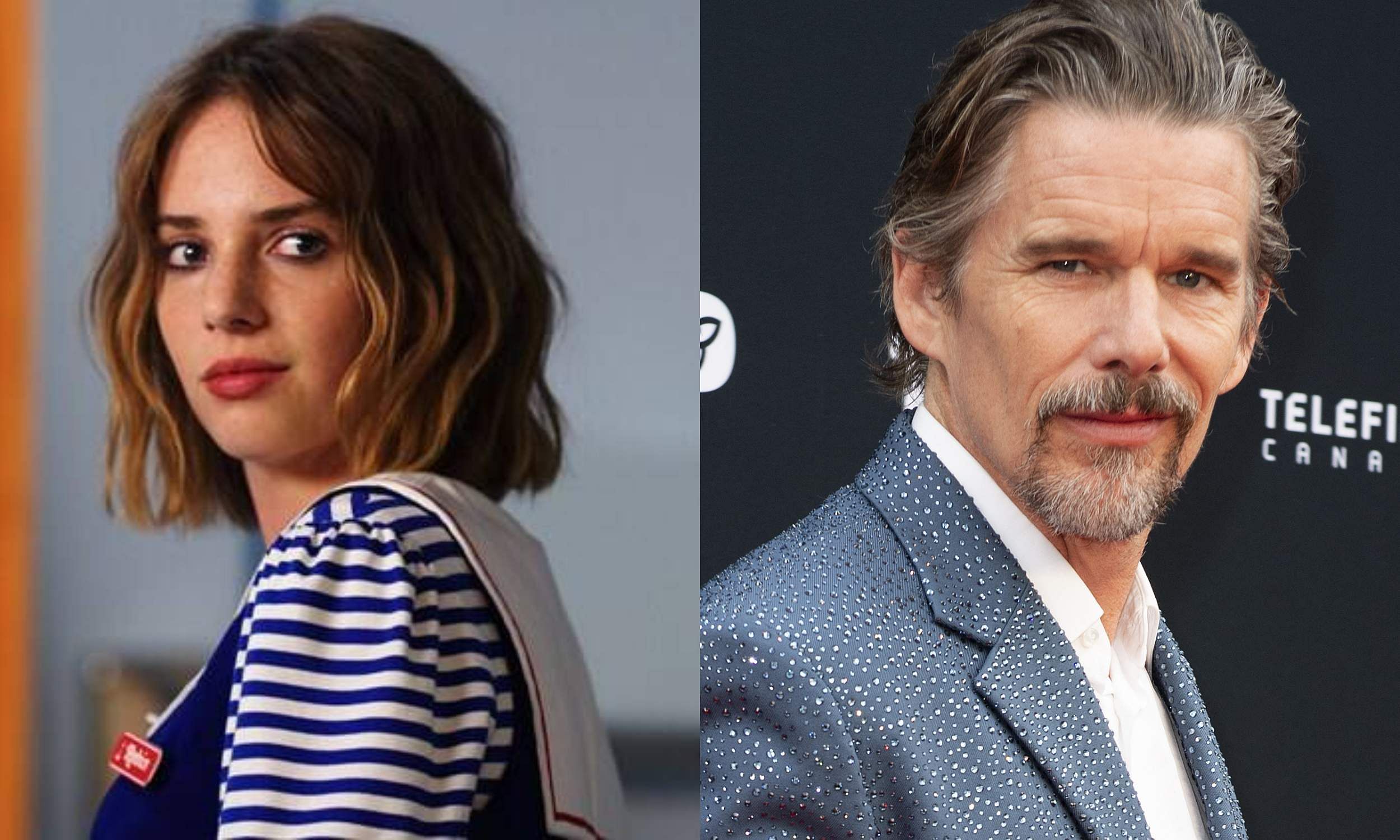 Ethan Hawke, who is known for his performance in Dead Poets Society, is currently filming his fourth directorial Wildcat. The film revolves around the short life and legacy of Southern writer Flannery O’Connor beginning from her days as a struggling up-and-coming novelist. Ethan’s daughter Maya Hawke will be portraying the role of O’Connor.

Wildcat marks the first time Ethan will be directing his daughter Maya, who is known for her role as Robin in Stranger Things. Ethan is in charge of the entire creative process and will equally serve as the film’s writer and producer.

The father-daughter duo have already worked together as co-actors on the limited series, The Good Lord Bird. Maya recently wrapped filming for the movies Asteroid City, Maestro, and The Kill Room.