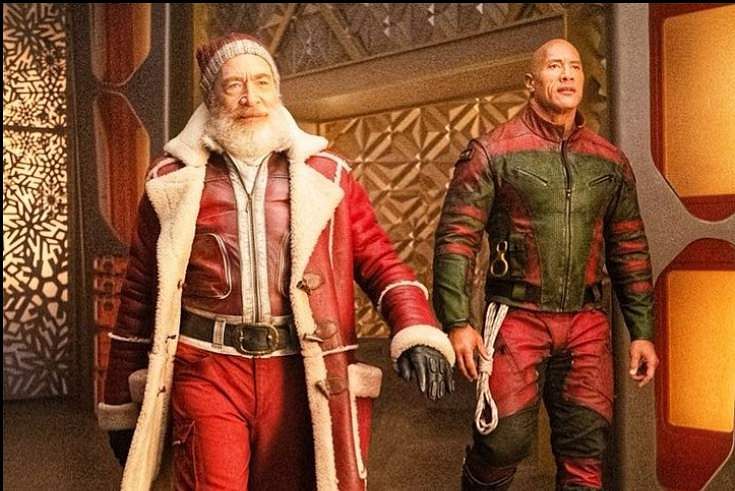 We had earlier reported that Dwayne Johnson and Chris Evans are teaming up for an upcoming action-adventure, titled Red One. The film also stars Academy Award winner JK Simmons in the role of Santa Claus.

Sharing Simmons’ look from the film, Dwayne Johnson wrote on Instagram, “Another solid work week in the books, on our Christmas movie, Red One. Academy Award winner and coolest dude in the North Pole, JK Simmons bringing Santa’s big ol’ beautiful heart to life. More to come. Back to work.~ Commander of The E.L.F”,

Helmed by Jake Kasdan, known for directing films like Jumanji: Welcome to the Jungle and Jumanji: The Next Level, the film is written by Chris Morgan, from an original story by Hiram Garcia. Red One also stars Kiernan Shipka, Lucy Liu, Mary Elizabeth Ellis, Nick Kroll and Kristofer Hivju.

Johnson, Hiram Garcia, Dany Garcia, Kasdan, Melvin Mar, and Morgan are producers for the project that will reportedly mark the start of a new franchise, which is reimagining a holiday mythology. Red One is scheduled to release on Prime Video for the holiday season of 2023