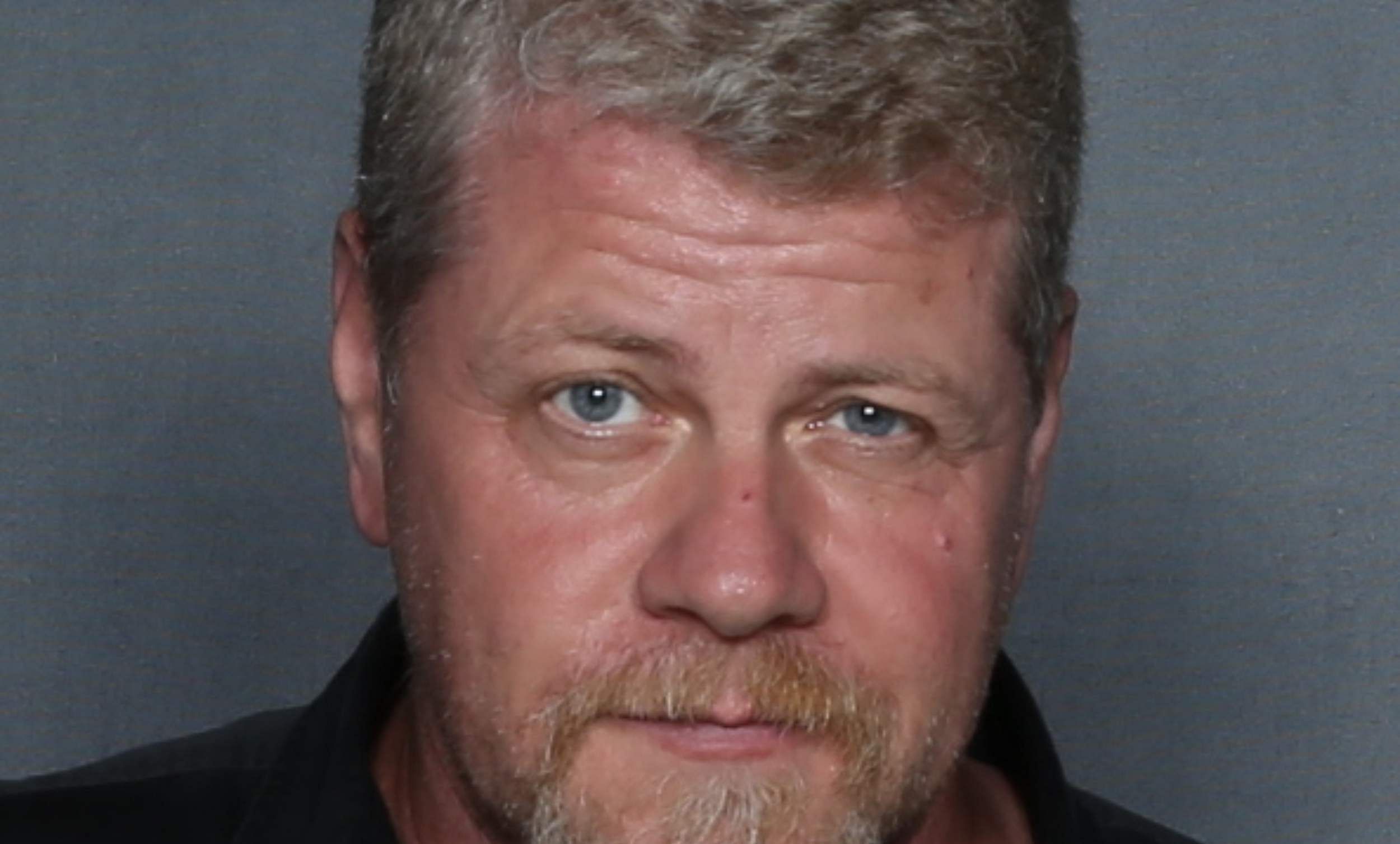 The latest reports suggest that Michael Cudlitz has been roped in for CW’s Superman drama, Superman & Lois season 3, as a supervillain, Lex Luthor.

The supervillain, Lex Luthor, is known as the visionary billionaire behind Lex Corp. But he is also a brutal psychopath who terrorizes people who cross his path. In this season, he is on a mission to take revenge on two people who have disturbed them — Superman and Lois Lane.

It may be noted that Cudlitz is known for playing Abraham in Walking Dead, the zombie drama. He also featured in films including Grosse Pointe Blank, A River Runs Through It, The Negotiator, and Driven, and will be next seen in the upcoming film Unspoken. Meanwhile, Superman & Lois season 3 is set to premiere on March 14.