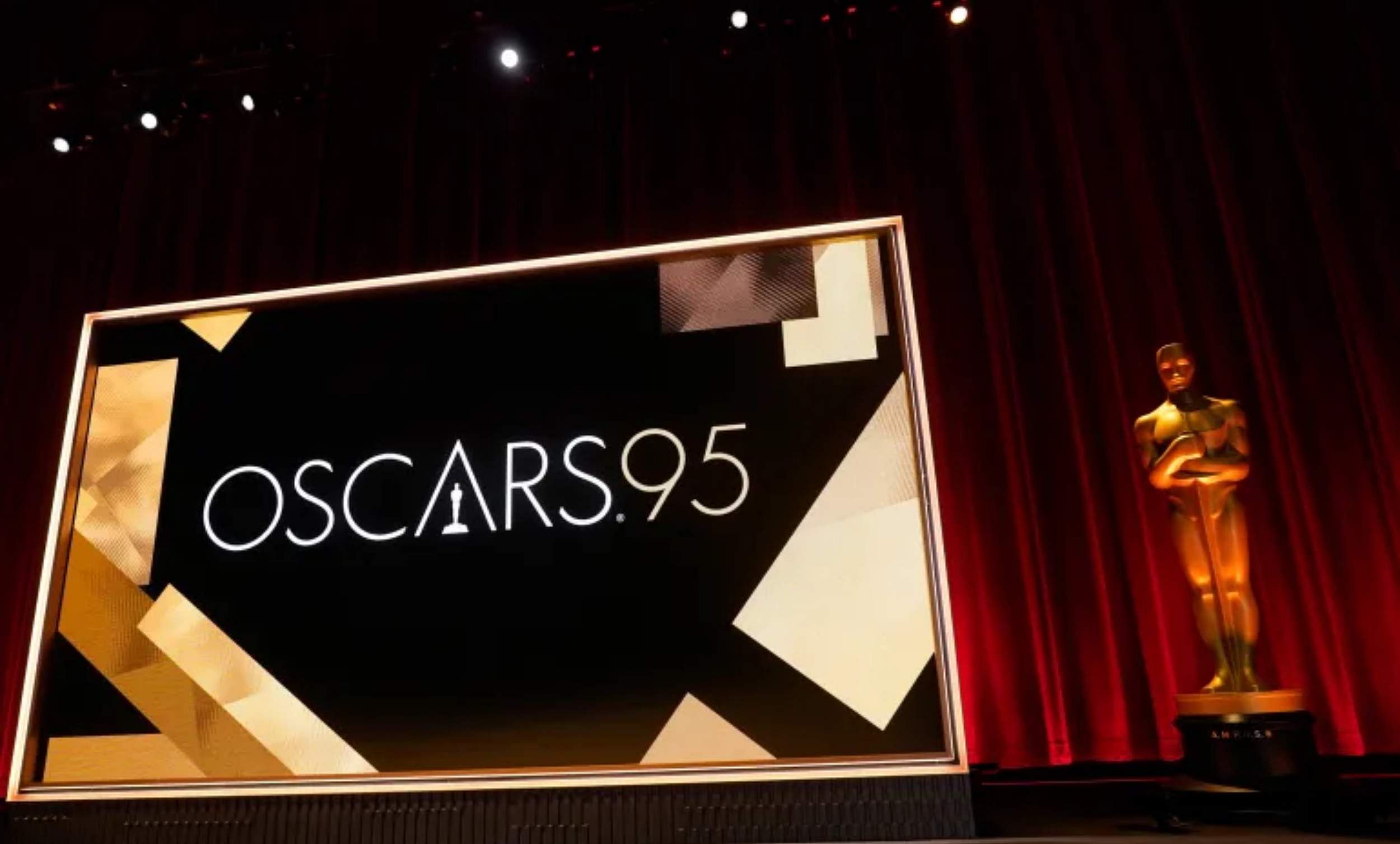 The nominations for the 95th Academy Awards were announced on Tuesday, and as anticipated, it turned out to be an unforgettable day for India at the Oscars. While Naatu Naatu from SS Rajamouli’s RRR made it to the Best Original Song category, the two documentaries, All That Breathes and The Elephant Whisperers, made the nomination list under the Best Documentary Feature and Best Documentary Short, respectively. However, Chello Show (Last Film Show), India’s official entry to the Oscars under the Best International Feature category, did not feature in the final list.

History was created with the nod for RRR’s Naatu Naatu, composed by MM Keeravani and written by Chandrabose, as it became the first Indian song to be nominated at the Oscars. Incidentally. Naatu Naatu also won under the same category in the recently announced Golden Globes and Critics Choice Awards as well. It is to be noted that even though Indian musicians like AR Rahman and Bombay Jayashri have been nominated for the Oscars previously, it happened for non-Indian films like Slumdog Millionaire and Life of Pi, respectively.

Meanwhile, the Indian contingent performed strongly in the Documentary categories too, as Shaunak Sen’s All That Breathes won a nomination under the Documentary Feature. Grasping for words to express his happiness, Shaunak told Cinema Express, “I am finding it really difficult to say something that doesn’t sound like a cliché. I am filled with joy and at a loss for words. I want to offer my deepest, most heartfelt thanks to our incredible characters and the whole film team. I am grateful to the Academy for recognising their work,” he added.

Talking about The Elephant Whisperers, which secured a nomination under the Documentary Short Film category, director Kartiki Gonsalves said, “I wanted people to protect elephants, other animals, the landscape, and forests. I also wanted to bring out the indigenous people, and give them a voice.” The documentary is backed by Guneet Monga, who was previously nominated in the same category for Period. End of Sentence in 2020.

“We are in a race in combating climate change. We have done so much destruction and taken so much habitat away from other species. The story at the core is about co-existence,” says Guneet, who hopes that the documentary’s core message of co-existence will find a way to connect with people. Notably, Writing With Fire (2021) was the first Indian-made entry that was nominated for Best Documentary Feature at the Oscars.

Meanwhile, Daniel Kwan and Daniel Scheinert’s Everything Everywhere All at Once received the highest number of nods, amassing 11 nominations across categories, including Best Actor, Best Actress, Best Director and Best Picture.

The Banshees of Inisherin and All Quiet on the Western Front came a close second with nine nominations, including Best Picture and a solid recognition in technical categories such as Best Original Score. This is clearly going to be a tightly contested year at the Oscars with eight films receiving five or more nominations. Incidentally, the trend of a Best International Feature nominee also getting a Best Picture nod was followed this time too with All Quiet on The Western Front. The German anti-war film will fight it out against films like Avatar: The Way of Water, Elvis, The Fabelmans, Tár, Top Gun: Maverick, Triangle of Sadness and Women Talking.

In a rather interesting first, Angela Basset, who was nominated in the Best Supporting Actor category for Black Panther: Wakanda Forever, became the first Marvel actor to get nominated in an acting category. Another notable first was observed in the Best Actor category where all the nominees — Austin Butler (Elvis), Colin Farrell (The Banshees of Inisherin), Brendan Fraser (The Whale), Paul Mescal (Aftersun) and Bill Nighy (Living) — were first-timers. Cate Blanchett won her eighth acting nomination, and joined a coveted group, which includes names like Marlon Brando, Peter O’Toole, Jack Lemmon, and Judi Dench. Blanchett is nominated alongside an interesting mix of fresh and experienced nominees, including Ana De Armas (Blonde), Andrea Riseborough (To Leslie), Michelle Williams (The Fabelmans), and Michelle Yeoh (Everything Everywhere All At Once).

The veteran filmmaker Steven Spielberg received his ninth nomination in the Best Director category and joined Martin Scorsese in becoming the second-most nominated filmmaker. Incidentally, Spielberg has been nominated in every decade of his almost six-decade career. He is nominated alongside filmmakers like Martin McDonagh for The Banshees of Inisherin, Daniel Kwan and Daniel Scheinert for Everything Everywhere All at Once, Todd Field for Tár and Ruben Östlund for Triangle of Sadness. The Oscars ceremony, hosted by Jimmy Kimmel, is scheduled to take place on March 12 at the Dolby Theatre, USA.