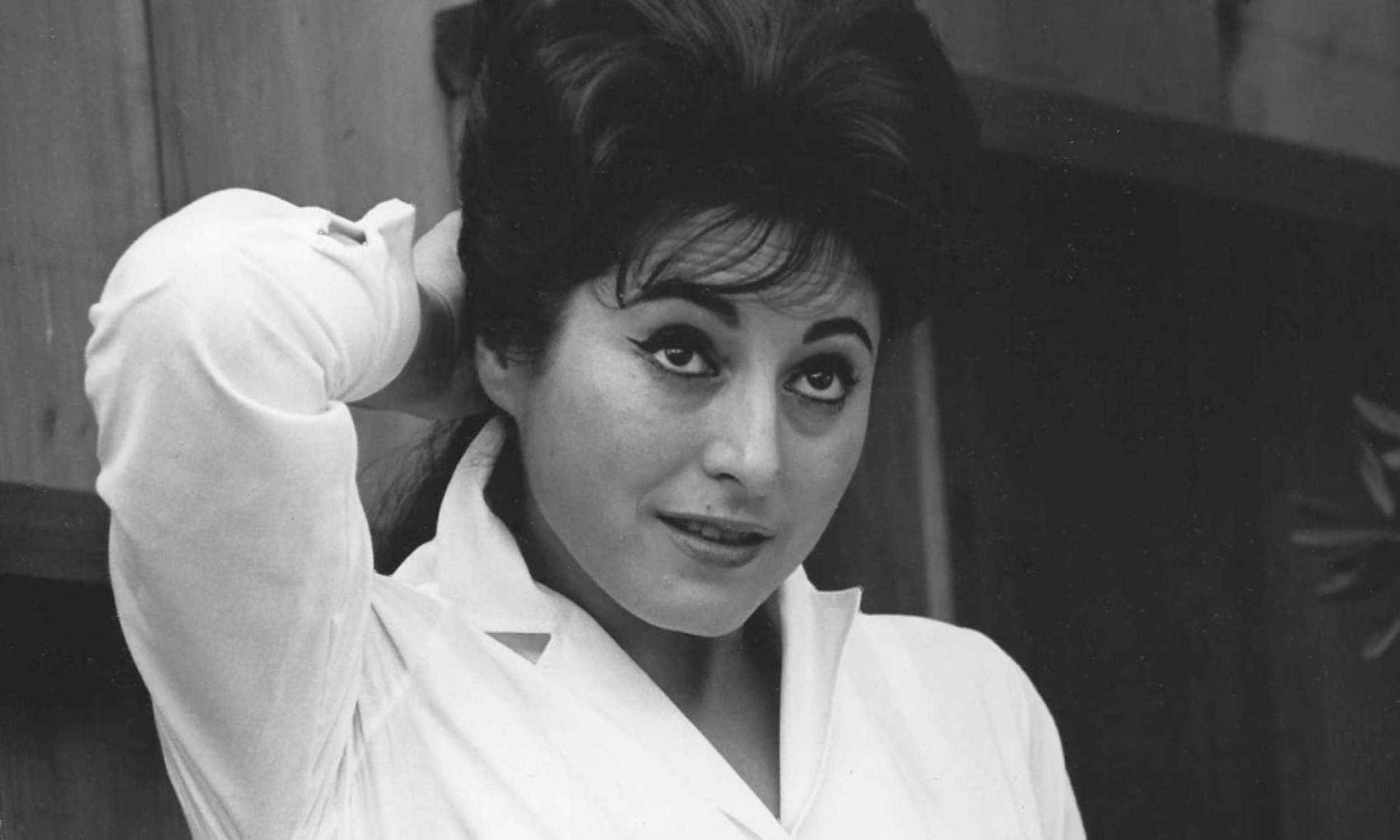 Betty Sturm, who played the role of a follower of Timothy Carey’s cult in The World’s Greatest Sinner (1962), passed away on Sunday. The actor breathed her last at 89 after a long-standing battle with Alzheimer’s, her son William Winckler announced on Tuesday.

Sturm came to Los Angeles in the late 1950s and lived at the Hollywood Studio Club dormitory. According to her son William, Betty went on a double date with Elvis Presley to see Alfred Hitchcock’s Psycho at a drive-in. However, the couples reportedly left as they couldn’t bear to watch the bloodshed.

Betty ran the Elizabeth Sturm Talent Agency through which she booked actors for commercials, films and television in the 1990s.  She tied the knot to Robert Winckler, a prolific child actor who later became an entertainment attorney. Robert has starred in Little Rascals and Pride of the Yankees, among others.

In addition to her son, a producer, director and novelist, survivors include her daughter, son-in-law and grandchildren.