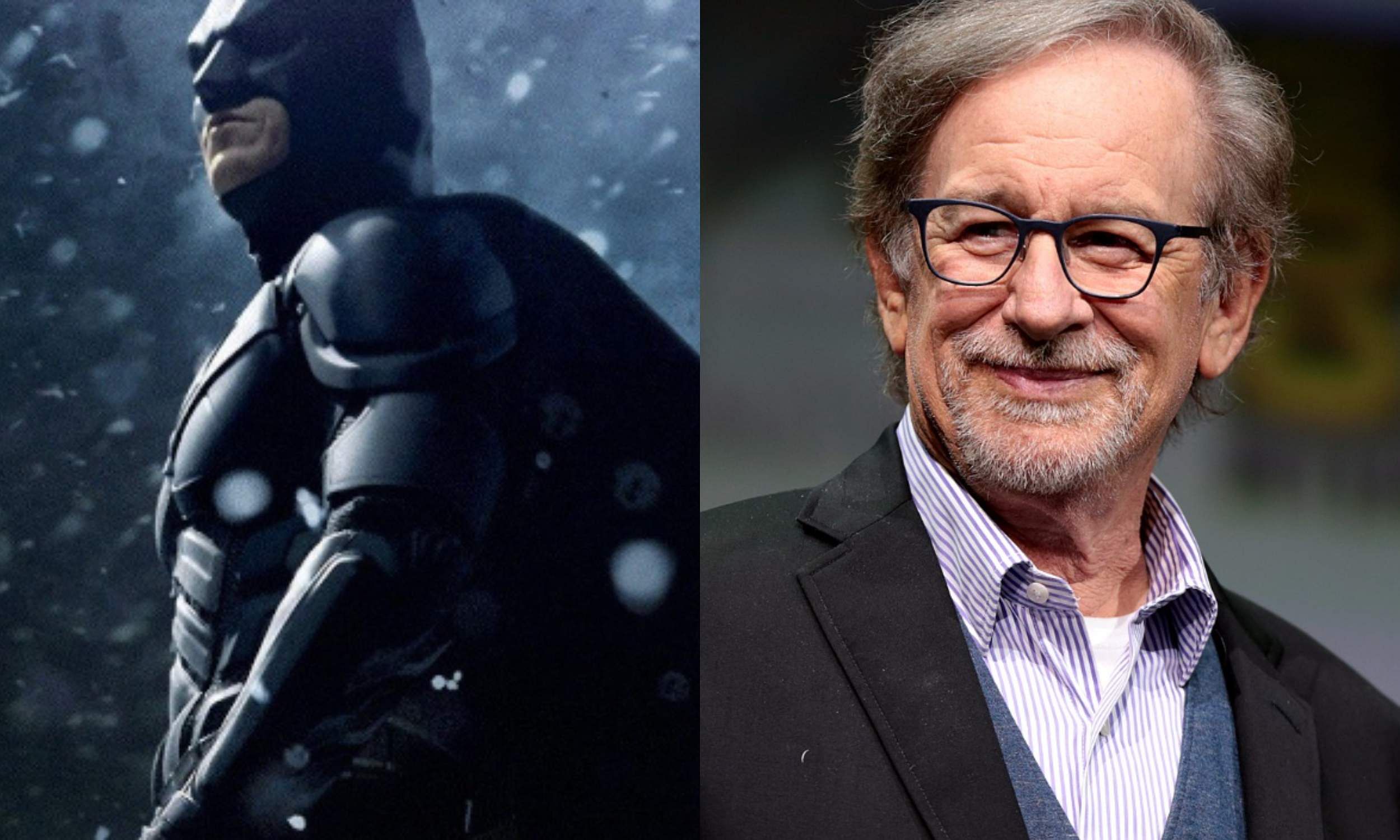 As the 95th Oscar nomination list is out and echoing everywhere,  director Steven Spielberg, who secured a nomination in the Best Director category for his film The Fabelmans registered a comment on Christopher Nolan’s 2009 film The Dark Knight. The auteur has stated that the Nolan film should have earned the Best Picture nomination.

At the 81st Academy Awards (2009), The Dark Knight received eight Oscar nominations, including Heath Ledger for Best Supporting Actor, for his portrayal of Joker. But the film missed the Best Picture nomination. It may be noted that at that time, only five movies were allowed to be nominated. Presently, the Academy Awards grants ten slots for deserving films.

While speaking with Deadline, Steven Spielberg talked about his new film The Fabelmans. And he also expressed his enthusiasm for two of the biggest releases of last year that made it into the best picture nomination list, Avatar: The Way of Water and Top Gun: Maverick. The director mentioned Nolan’s The Dark Knight, which he believes would get nominated for Best Picture had it been made today.

“I’m encouraged by that( Ten slots in the Best Picture category). It came late for the film that should have been nominated some years ago, Christopher Nolan’s, The Dark Knight. That movie would have garnered the Best Picture Nomination today. So having these blockbusters solidly presented on the top 10 list is something we should all be celebrating”.